Advantages and Disadvantages of PHP 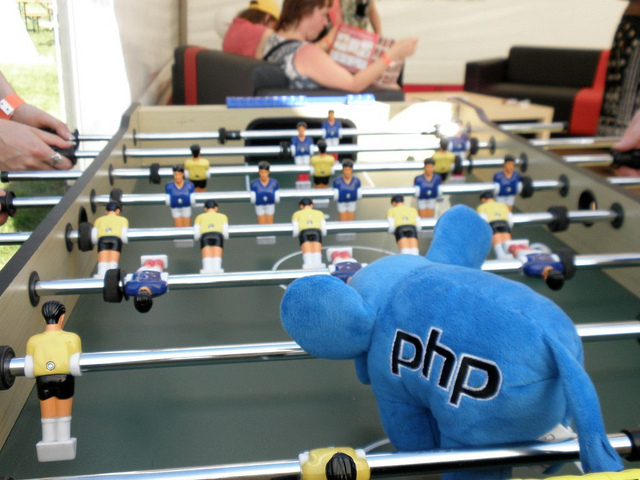 PHP code may be embedded into HTML or HTML5 markup. The technology allows for many more functions than HTML does,  such as DIV tables, login functions, and graphical displays. It was originally known as Personal Home Page, which describes the purpose of the language. PHP is easy to learn and allows for users to make a web page look and behave exactly as they want it to. 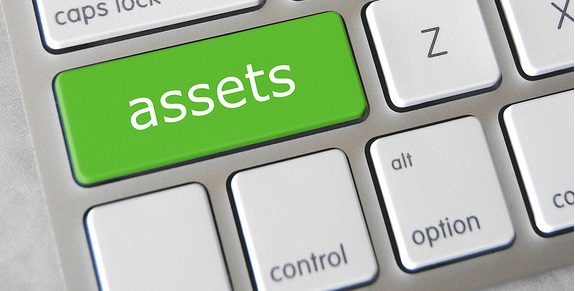 It can be run on many platforms, including Windows, Linux and Mac. therefore it’s easy for users to find hosting service providers.

MySQL is used with PHP as back end tool. Thee popular online database can be interfaced very well with PHP. So it’s been the excellent choice for webmasters. It has powerful output buffering. It can internally rearrange the buffer so that the headers comes before the content. It is dynamic and works in combination with HTML to display dynamic elements on the page.

It can be used with a large number of relational database management systems, runs on all of the web browsers (example: Apache, personal web server, Microsoft IIS, Netscape, iPlanet) and all databases (example: MySQL, dBase, IBM DB2, ODBC, PostgreSQL, Inter Base, Front Base, SQLite). PHP5 is fully object oriented language can be hosted nearly everywhere. Its documentation is excellent. PHP has a selection of decent CMS’s such as Drupal, Expression Engine and WordPress.

PHP runs in separate isolated processes within Apache so it is very difficult for anyone process to bring down the entire web browser. If anything goes wrong, there is minimal effect because PHP’s state is completely reset at the beginning of the each request. This ends up being more reliable than systems that use long-lived processes, that handle many requests. It’s completely free and no need to pay any fees. It is highly flexible and use it’s own memory space. 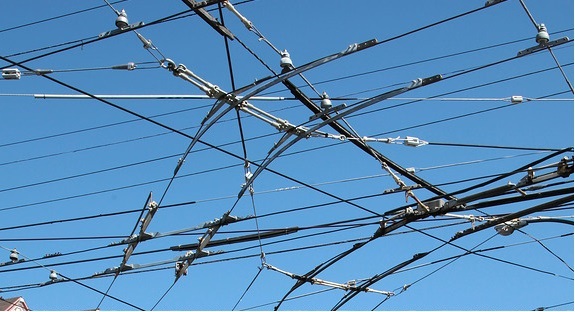 This comes from the ample language features. Some libraries written by a programmer from a procedure programming language may be difficult for programmers with an OOP background to maintain.

It will not give the performance of, for example, “C” or “C++” languages. Because it is a scripting language and is interpreted it will be a bit slower than the optimized “C++” programs.

PHP is a very popular programming language So it is used by a large number of peoples for creating different types of applications. It is majorly used as server-side scripting language for websites. Some individuals have also used the language to create applications for Mac, Linux and Windows OS. The wide usage of the programming language, it’s clear that ‘advantages far supersedes the disadvantages’. So in general it is cheap, secure, fast for developing web applications.

2. What are the Advantages and Disadvantages of PHP 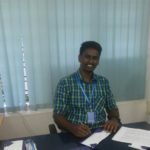 About the author: Deepak is Head of PHPBabu and also works at the parent company YUHIRO Technologies Private Limited as office manager.